Please call our offices today at 510-434-3988 to RSVP, or to become a sponsor, volunteer, or help us spread the good word on these most dynamic public lecture opportunities!

Join us for the Barbara Lee and Elihu Harris Lecture Series featuring Danny Glover on Thursday, May 3rd, 7 PM at the Cathedral of Christ the Light, 2121 Harrison, in Oakland.

Democracy requires participation. It requires us, the people, to get involved and stay involved. Danny Glover advocates for the creation of a 21st Century narrative; one based on unity within the United States and around the world. Everywhere the people are resisting the effort to return to Jim Crow and dictatorship. Danny Glover fights for justice. He advocates for unity between the battles for economic, civil and human rights, and peace.

Help support the Lecture Series with a donation today 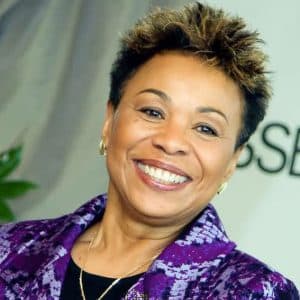 Congresswoman Barbara Lee (CA-09) is a forceful and progressive voice in Congress, dedicated to social and economic justice, international peace, and civil and human rights. Elected in 1998 to represent California’s 9th Congressional District, Lee formerly served in the CA State Assembly and the CA State Senate. She is the immediate past chair of the Congressional Black Caucus and former co-chair of the Progressive Caucus. 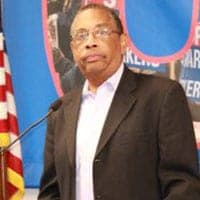 Elihu M. Harris served as Mayor of Oakland for two terms, from 1991 to 1999. He was a 12 year member of the California State Assembly, during which time he authored the historic 1981 legislation designating Dr. King’s birthday a California state holiday. Mr. Harris received an MA in Public Policy from UC Berkeley and law degree from UC Davis. He served as Chancellor of the Peralta Community College from 2003 to 2010.