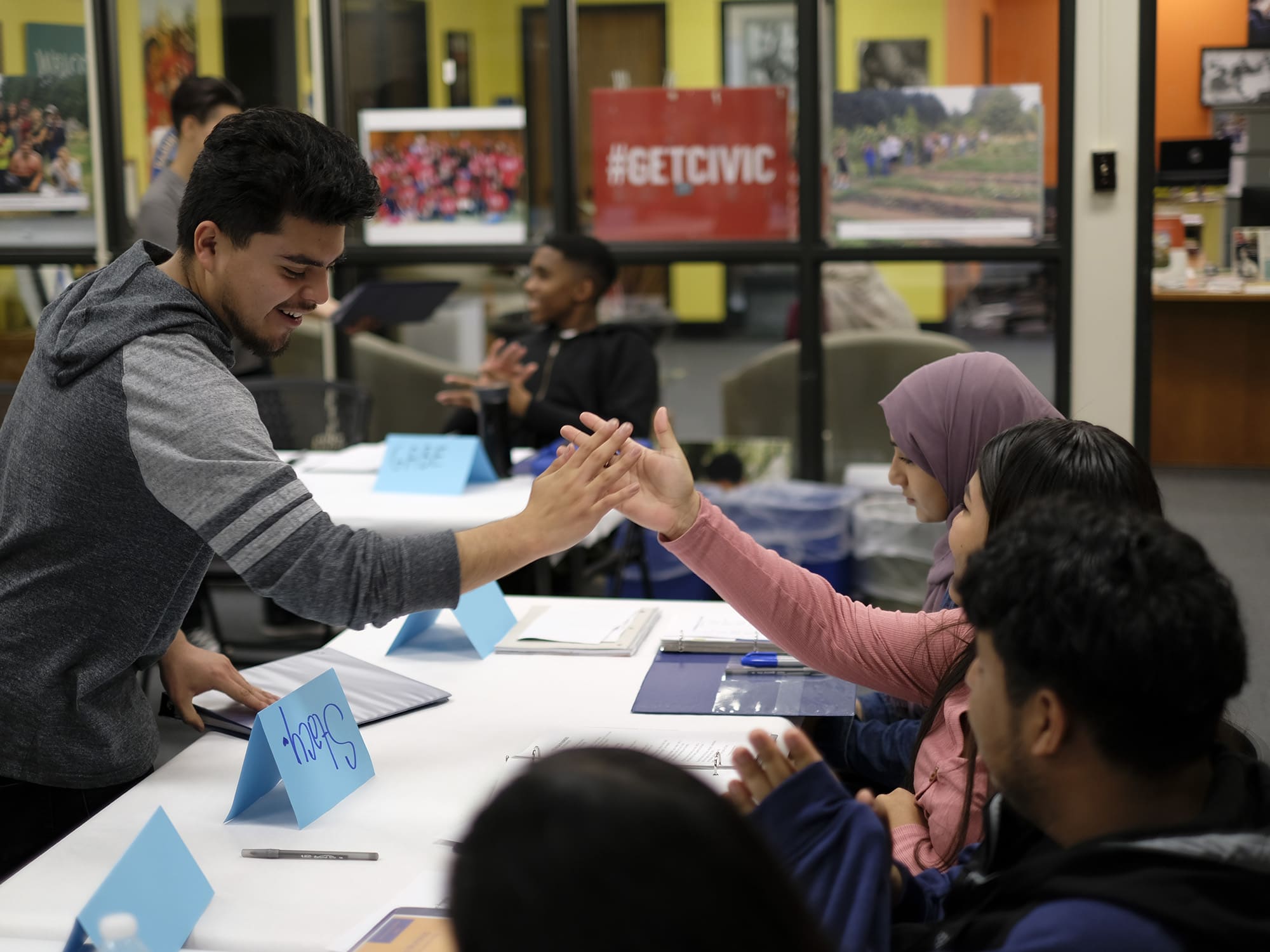 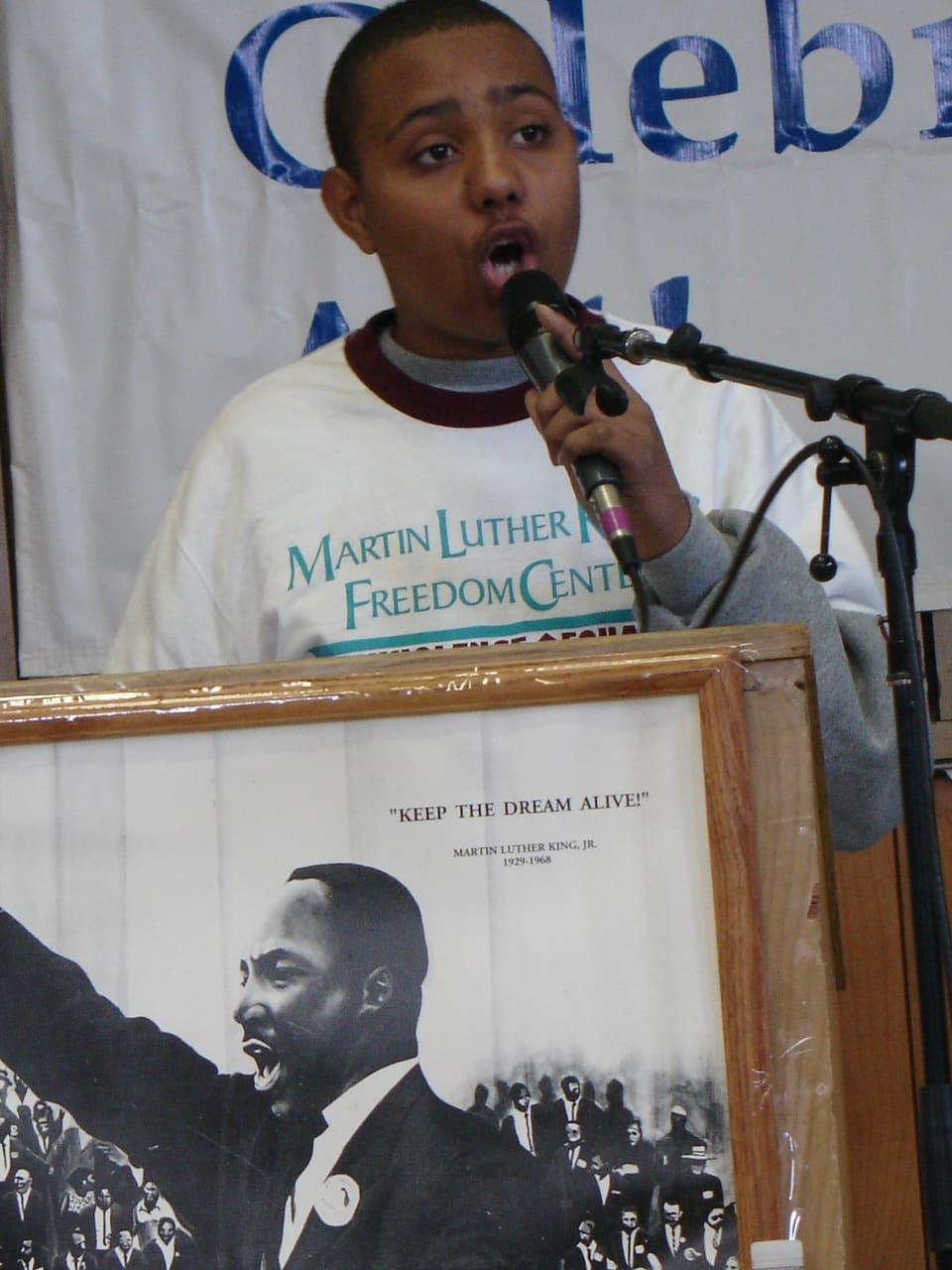 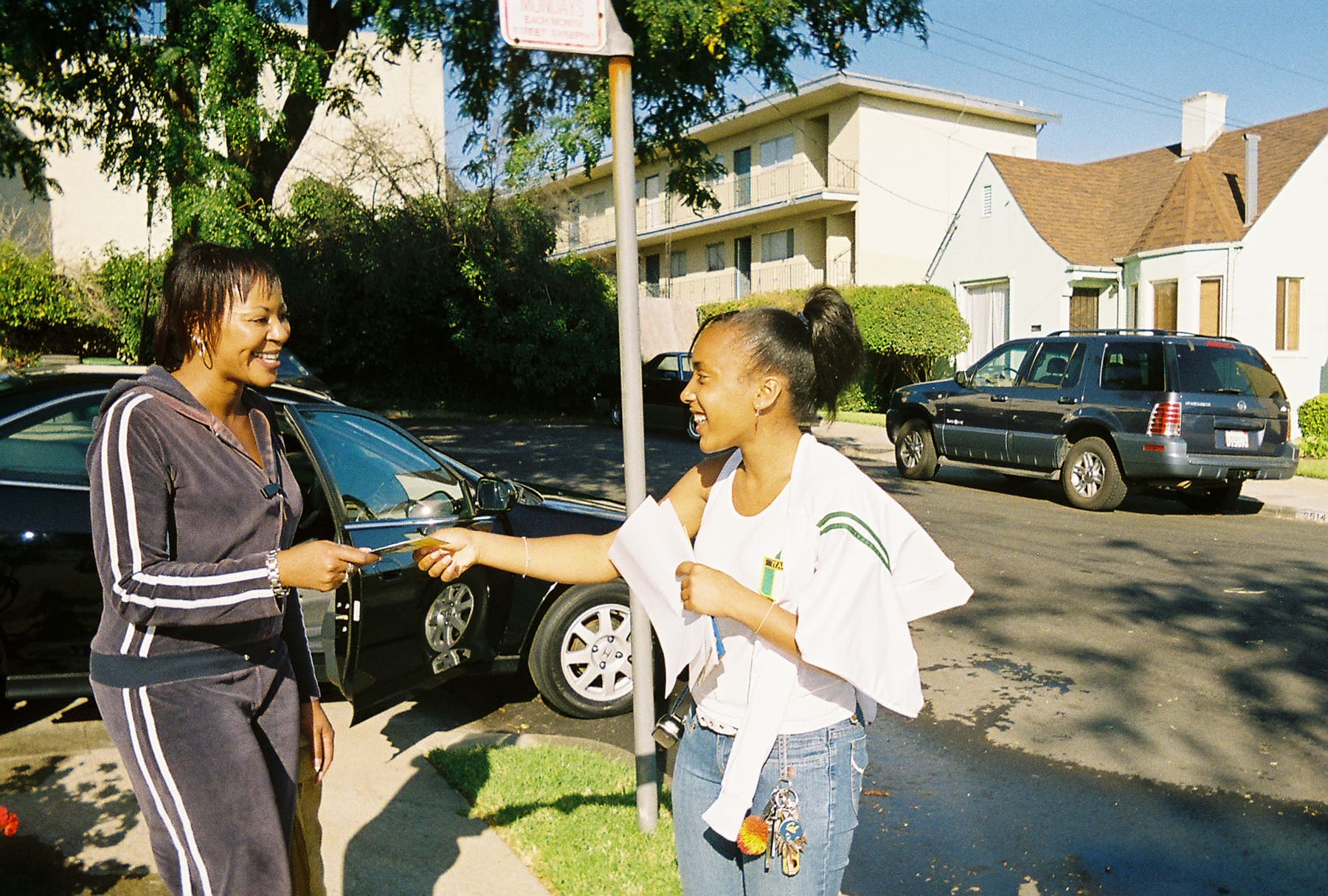 “When you meet a young person from the Freedom Center, you know it. They look you in the eyes, shake your hand, and you can rely on them to have something inspiring or deep, to say.”

The Freedom Center collaborates with educational, faith-based and community–based initiatives to advance youth and family civic engagement, ethical leadership, and economic and educational equity through personal transformation and direct action in the East Bay.

Tables and presence at scores of events, parades, rallies, and community gatherings registering voters and carrying out voter education.

Advocacy with elected officials at regional, state and federal level.

Program impacts are documented in short and long term research studies and include: